This is not a scheduled post, but I thought I would share pictures from my weekend. This past Saturday, I visited George Washington’s home, Mt. Vernon, with one of my friends. This plantation is the only colonial plantation I have ever visited, the others having emerged in the post-colonial era.

Take a look at Washington’s Mt. Vernon in the pictures from my visit: 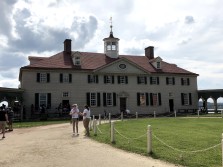 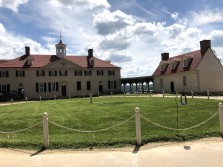 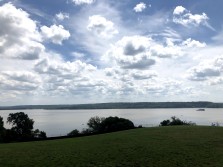 The pictures above depict the first president of the United States, George Washington’s mansion and the land on which it stood. Mt. Vernon sits on the Potomac River and was, perhaps, one of the most beautiful views I have ever seen. My pictures caught only a glimpse of Mt. Vernon’s beauty.

At the time of his death in 1799, it is estimated that George Washington owned 317 slaves, most of whom lived on one of the four farms outside of Mt. Vernon and worked as agricultural laborers. Those enslaved on the Mt. Vernon plantation were mostly skilled in the areas of seamstresses, blacksmiths, carpenters, and spinners. They were skilled laborers, but slaves nonetheless. 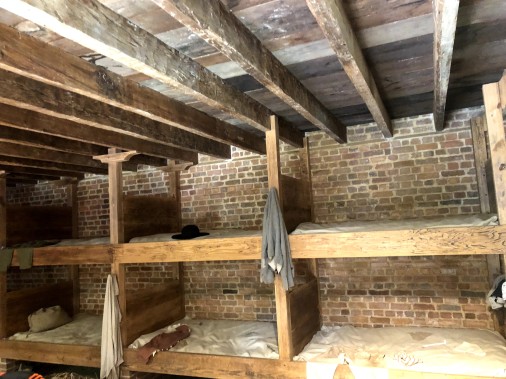 The overseer’s quarters is located near the slave quarters and are pictured below. 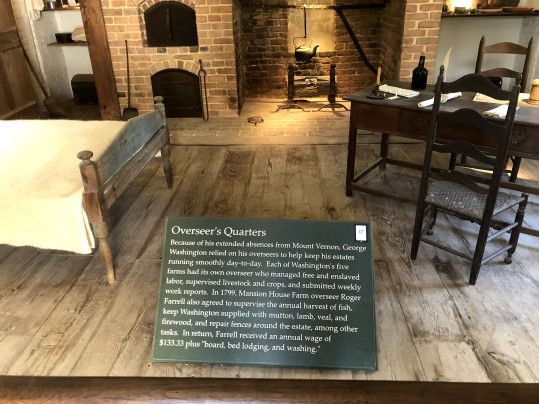 On the grounds are memorials to honor the enslaved and free blacks that worked the plantation. 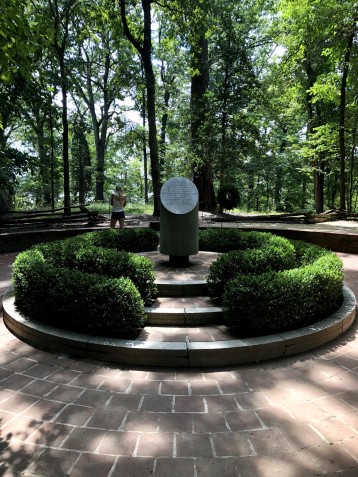 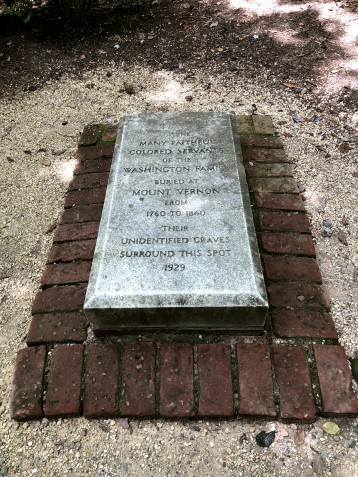 The pictures above are of those memorials. The first memorial, with the epigraph in the circular monument, states,

The last memorial, which is in the shape of a rectangle states,

This area that is designated for memory of the enslaved and free blacks was in a quiet and serene area and I immediately felt like the area I was in was sacred. I felt reverent of those being honored and after picture taking and reading the memorials, my friend and I sat quietly in reflection of the lives of those black people who toiled on this land.